Melina Lloyd vows to stop at nothing to avenge her twin sister's death.

In THE SWITCH twins Gillian and Melina Lloyd, are identical, almost interchangeable. Both are successful businesswomen. Both are single. But in one area they are night and day:  While they share the same impulses, Melina acts on them. Christopher Hart, NASA’s poster boy, a national figure. In Dallas to collect an award, his media escort is Melina Lloyd. Or is it? Hart’s life first collides, then becomes intertwined with that of the twins as a seemingly harmless prank results in disaster. And what appears at first to be an open-and-shut murder investigation, ultimately leads to a compound in the New Mexico mountains  where a religious madman is engineering his “new world order.” If he’s only even partially successful, the consequences will be catastrophic and global in scope.

“Guess who I’m escorting this evening.”

“Sure you do. Christopher Hart.”

“Ah-hah! Your eyes lit up when you said his name.”

“If they lit up, and I doubt they did, it’s because I’m impressed that my sister’s been retained to escort such a VIP. Isn’t he just back from a space mission?”

“Three months ago. He completed a shuttle mission that salvaged an important military satellite. Crucial to world peace or something like that.”

“What’s he doing in Dallas?”

“Receiving an award from SMU’s alumni association. They’re giving him a distinguished something-or-other award at a black-tie banquet at the Adolphus.” She smiled wickedly. “Want to meet him?”

“I don’t know how to do your job,” Gillian exclaimed. “Any more than you know how to sell commercial real estate.”

“Your job is difficult. It involves interest rates and plats and stuff. Mine’s a no-brainer. What’s to know?”

“Not so. You pick him up at the start of the evening; you drop him off at the end of it.”

Of course, she was grossly simplifying her job description. She had worked as an apprentice for years before her employer retired and sold her the business. Under her management it had expanded.

Essentially, unless a celebrity visiting Dallas arrived with his or her own entourage, she, or one of her three carefully screened and trained employees, was responsible for that individual until they were safely on their way to their next destination. She served as chauffeur, confidante, shopper—whatever the client needed her to be. She sometimes groused about having to work ridiculous hours, but her complaining was so much hot air, because she loved what she did. Her business had thrived because she was good at it.

But she wasn’t worried about Gillian taking over for her for one night. Like her, Gillian had never met a stranger in her life, and she wasn’t likely to become tongue-tied in the presence of Colonel Christopher Hart. She’d sold real estate to men more important than he. And it would get her away from Jem Hennings for one night, which in Melina’s view was a bonus.

“You know where the Adolphus is, right?”

“He’s staying at The Mansion. You pick him up there and get him downtown by—”

“I don’t listen to lame excuses. You haven’t given me one good reason why you won’t go.”

“Then how’s this? We’re no longer children. Adults don’t play games like this.”

“We could still get away with switching.”

“Of course we could, but that’s beside the point.”

“Colonel Hart doesn’t know me from Adam. What’s the harm?”

Gillian continued to ignore her arguments. “I’ve got my own business to attend to! I’m on the brink of getting a hot new ad agency to sign a contract on a new facility to the tune of three million. I’m meeting with them this afternoon to hammer out the deal points with the seller. In addition to all of the above, Jem’s coming over tonight. So, thank you for the thought, but no.”

“Christopher Hart is hot, hot, hot,” she taunted in a singsong voice.

“You can tell me all about him later.”

Identical twins fascinate us. Whenever you see identical twins, don’t you stop and gawk, just a little? They’re arresting. Even with the recent increase in multiple births where there’s a strong family resemblance among the babies, two people who are virtually indistinguishable capture our attention. Not too long ago, I attended a wedding. At the reception I was seated with a woman, who was an identical twin, and her nephew, who was also an identical twin. This family had three sets of identical twins within two generations! Being my nosy self, I barraged them with questions, questions I’m certain they’d been asked a thousand times. But they were good-natured and told me stories about mistaken identity, childhood pranks, and the strange telepathy between twins. For instance, the woman said she and her twin — on more than one occasion — had arrived somewhere wearing matching dresses, without either of them knowing that the other owned that particular dress. Unintentionally, they’d even bought identical sofas. The young man said that he and his brother constantly complete one another’s sentences and can practically read each other’s mind. Can you see why this conversation fanned my imagination? The subject matter is as contemporary as today’s headlines. The love story is . . . Well, if you’re a repeat reader, you know how I feel about falling in love. Okay, you’re right. The title gives away the plot . . . but only a part of it. 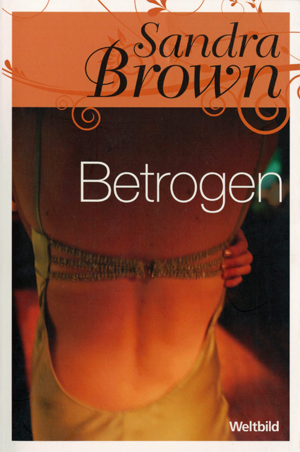 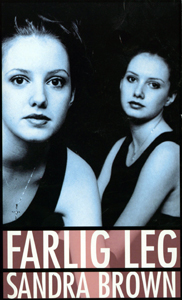 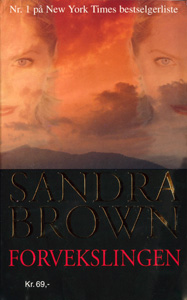 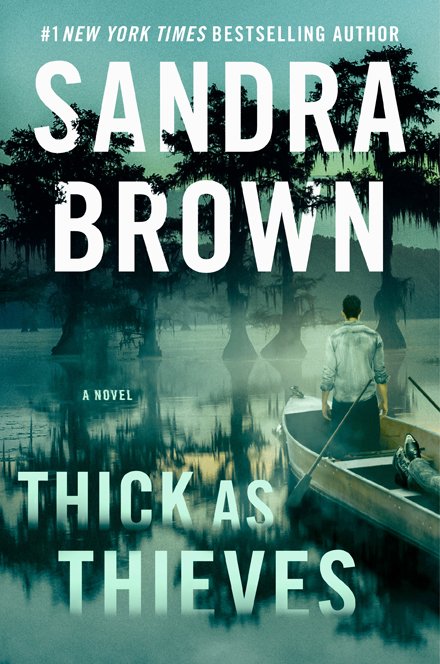 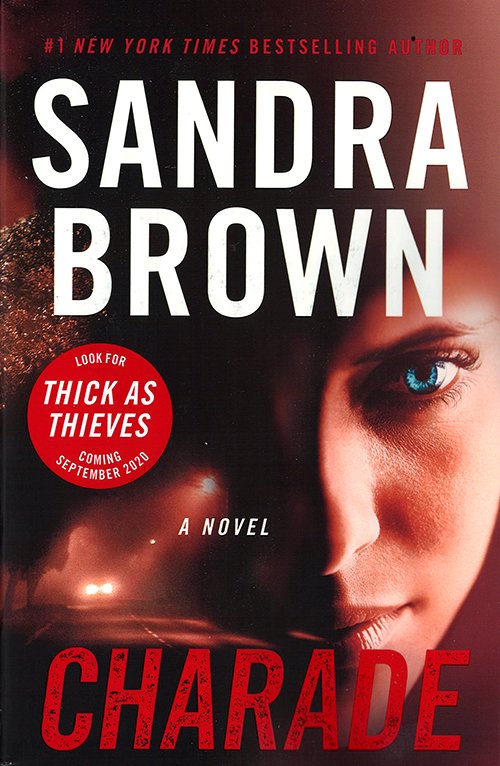